An EDM song I wrote with German songwriter/producer Stefan Aaron
Produced by Stefan and released on C-tracks Records
The song was used in Episode 1 of Love Island UK 2022!

A 90s indie/funk inspired song I wrote with The Silver Lines
This was part of the BBC Introducing Collaborator Generator series. We were introduced live on air and had a week to write, record and produce a song!

A music video to an Indie Pop song I co-wrote and shared vocal duties on! 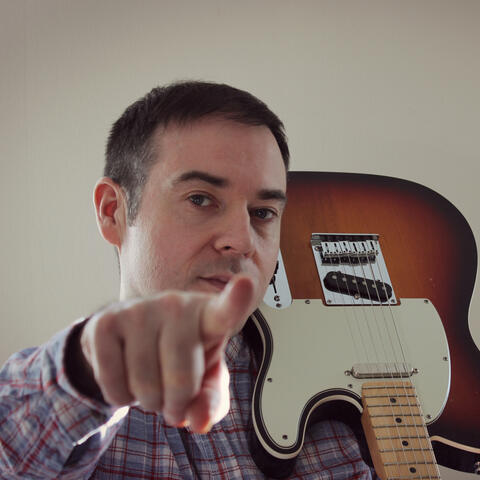 10/01/23
New pop song 'Fly' co-written with Stefan Aaron is OUT NOW!
Produced and performed by Stefan for C-tracks Records

23/11/22
My new single 'Nothing Lasts Forever' is out today!
I recorded it with my friend Joe Mulcahy at Open Door Studios in Limerick.
It's co-written and produced with Joe.

04/11/22
'Going Back Home'
C-tracks featuring Romi Hurts is OUT NOW!
Dutch singer Romi Hurts lends her vocal talent to this Dance/Pop song I wrote with Stefan Aaron.Produced by Stefan Aaron for C-tracks Records

12/09/22
I wrote a new pop song with German songwriter/producer Stefan Aaron. We are working with a talented singer from The Netherlands and aiming to release the song in November 2022!

04/09/22
I'm playing some acoustic songs for the Cube Shuffle at 3pm today in Malvern.
Should be good fun!

27/08/22
I took part in the BBC Introducing Collaborator Generator this week. I was introduced to Dan from The Silver Lines live on BBC Introducing Hereford & Worcester and we had a week to write, record and produce a song!Some clips of the first interview below:

29/07/22
'Radio in the Rain' a song I wrote with Tracey Kelly & Julian Hinton is Out Now!Produced by Julian Hinton (Rod Stewart, Seal, Ronnie Wood)
The song is available for sync placements within Film & TV.Listen here!

06/07/22
'Tomorrow I'll Be Free' a song I wrote with Becky Gregory & Stefan Aaron is Out Now!
Produced by Stefan Aaron for C-tracks RecordsI love writing songs in different styles and working with talented singers and producers.
The song is available for sync placements within Film & TV.

20/06/22
Delighted to be selected as the BBC Music Introducing artist of the week for BBC Music Introducing in Hereford & Worcester. One of my tracks will be played everyday this week on the Kate Justice show, which starts at 6pm. I'll be doing an interview with Kate on Friday's show! Big thanks to Andrew Martson for selecting me!

26/05/22
"Love in the Sun" - An EDM song I wrote with German producer/songwriter Stefan Aaron is out now. Produced by Stefan and released on C-tracks Records!

"Love at the Airport" was played on BBC Radio Leeds on 'The Mark Forrest Evening Show'. The show was also broadcast across all 39 BBC Local Radio stations in England and the Channel Islands!
---
"Pop them Pills" was played on the BBC Introducing Programme which showcases emerging musical talent primarily from the UK. It also hosts a stage at Glastonbury Festival, Reading and Leeds, Radio 1's Big Weekend and T in the Park. 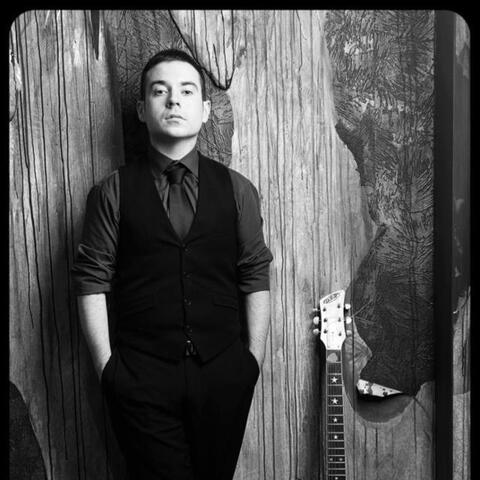 "A singer-songwriter of incredible ability"
Hotpress

Keith is an Irish singer-songwriter from Limerick, currently living in Malvern, Worcestershire.
His music is influenced by the sounds of 60's Folk-Rock and 90s Brit Pop.In June 2022 he was selected as the the BBC introducing artist of the week.
He has played live in Ireland, England, Scotland, Canada and the USA and has had songs on TV shows on ITV, CBS and RTE.He is a co-writer of one Top 30 and three Top 40 songs in the official Irish singles charts.
He is also the co-writer of the Hotpress song of the year and was a Folk/Singer-Songwriter category winner (out of 15,000 entries) in the International Songwriting Competition in Nashville.He was selected by New York University, Tisch School of the Arts to have a music video produced and it was first screened in Dublin at an event held by Hotpress.He has worked with established musicians, record producers and audio engineers including;

'Love at the Airport' music video

"As a music blog we get a lot of music sent our way. Like a lot, a lot, and after wading through our 20th Billie Eilish wannabe in a row nothing makes us love music again like a pure slice of power pop goodness. Enter Keith Forde to the rescue. “Sadie” is as perfect as can be and whether you need an auditory reset like we did or just an all around pick me up, it’ll get the job done."